Five years ago, my good friend Jorge Rivero told me about an idea of a project he had in mind for the GalileoMobile. He wanted to organize an expedition connecting two territories that share various historical and cultural aspects: the Canary Islands, in Spain, and the Western Sahara.

I remember I was immediately on board and already thinking about names for the project. One of the first that came to mind was Pleiades. Connecting the seven stars usually seen with the naked eye in said open cluster and the seven islands in the Canaries. Also the Pleiades are observed from both locations and play or have played an important role in the local culture. We also thought that the name should be in an African tongue, so we finally chose Amanar, which means Pleiades in Berber (later we learned from experts in Cultural Astronomy that, actually, the Sahrawi are descendants from Arabic Bedouin tribes and do not speak Berber but Hassaniya, a dialect of Arabic, but more about this in an upcoming post!)

Back then, we were fully committed with other GalileoMobile projects, so we had to wait until 2017 to put together a formal proposal and run a fundraising campaign. We were not very lucky in our first attempts and at, some point, we were even were thinking about giving up. But shortly after, I got a job at the Instituto de Astrofísica de Canarias, in Tenerife, which meant that I was a local contact now! Therefore, I could involve the infrastructure and prestige of the IAC to gather more supportfor the initiative. Following this happy event, we wrote a new, stronger proposal that was awarded with two grants by the OAD and the IAU. Finally we were able to start the project!

So for a full year we worked hard to make the different phases of the project happen. The challenges were many, for example, it was not easy to organize visits to professional observatories and educational activities and observations in 3 different islands for the Sahrawi children who spent the summer with Spanish families. Luckily we had many local collaborators in Tenerife, La Palma and Gran Canaria who helped with the logistics and preparations.

Sahrawi children and their host Spanish families during the visit to the Roque de Los Muchachos Observatory, in La Palma, Canary Islands.

Also, planning the itinerary in the refugee camps was difficult since communications with the authorities there was scarce and the bureaucracies to obtain the permits for entering the region were endless…But the spirit of GalileoMobile always prevails, and with the help of our friends from the Canarian Association of Friendship with the Sahrawi People, we were able to overcome these obstacles.

We recently came back from the Sahrawi refugee camps in Tindouf, Argelia, and the experience there was very positive. In upcoming posts we will describe the educational activities in detail. But I can anticipate that there were many meaningful moments sharing stars, stories, knowledge, laughter…One of the most memorable for me was the interview of Alhaizza Aldih Alnah, a Sahrawi women, who’s father had lived in the desert and taught her about the sky. We were sitting outside in her backyard, in carpets, with Milky Way above us, while she was sharing with us her knowledge, and in that moment I remember I thought, “we made it, we are here”. If I had to give a definition of GalileoMobile, it would be that moment, all together under the same sky. 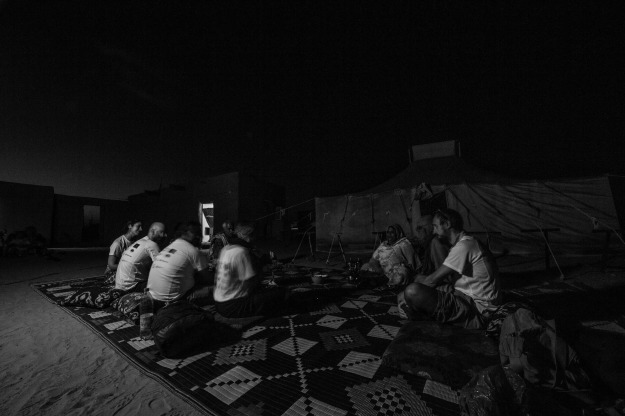 Also the people we met there, were very special, incredibly kind, strong, resilient, brave people we met in this trip. In the middle of the driest desert, without a land to return to, separated from their relatives by a wall of shame built by Morocco, with the UN maintaining the status quo…but also with a dream in their eyes, a hope in their lips and friendship in their hands. The dignity only the fight for a just cause can give.

Graffiti about the Sahrawi conflict and the leaders of the resistance in the Wylaya of Bojador, Tindouf.

Our contribution was small but it meant a world to them, because it meant that the people has not forgotten them, that someone still remembers them. This was only the first step of a much longer journey. We will not forget our Sahrawi friends and will spread their message of peace and justice to the world. Loudly shout that they still exist and resist, in the hardest climatic conditions, above a huge desert, between the sand and the stars, under the same sky than the rest of us.

WordPress.com is excited to announce our newest offering: a course just for beginning bloggers where you’ll learn everything you need to know about blogging from the most trusted experts in the industry. We have helped millions of blogs get up and running, we know what works, and we want you to to know everything we know. This course provides all the fundamental skills and inspiration you need to get your blog started, an interactive community forum, and content updated annually. 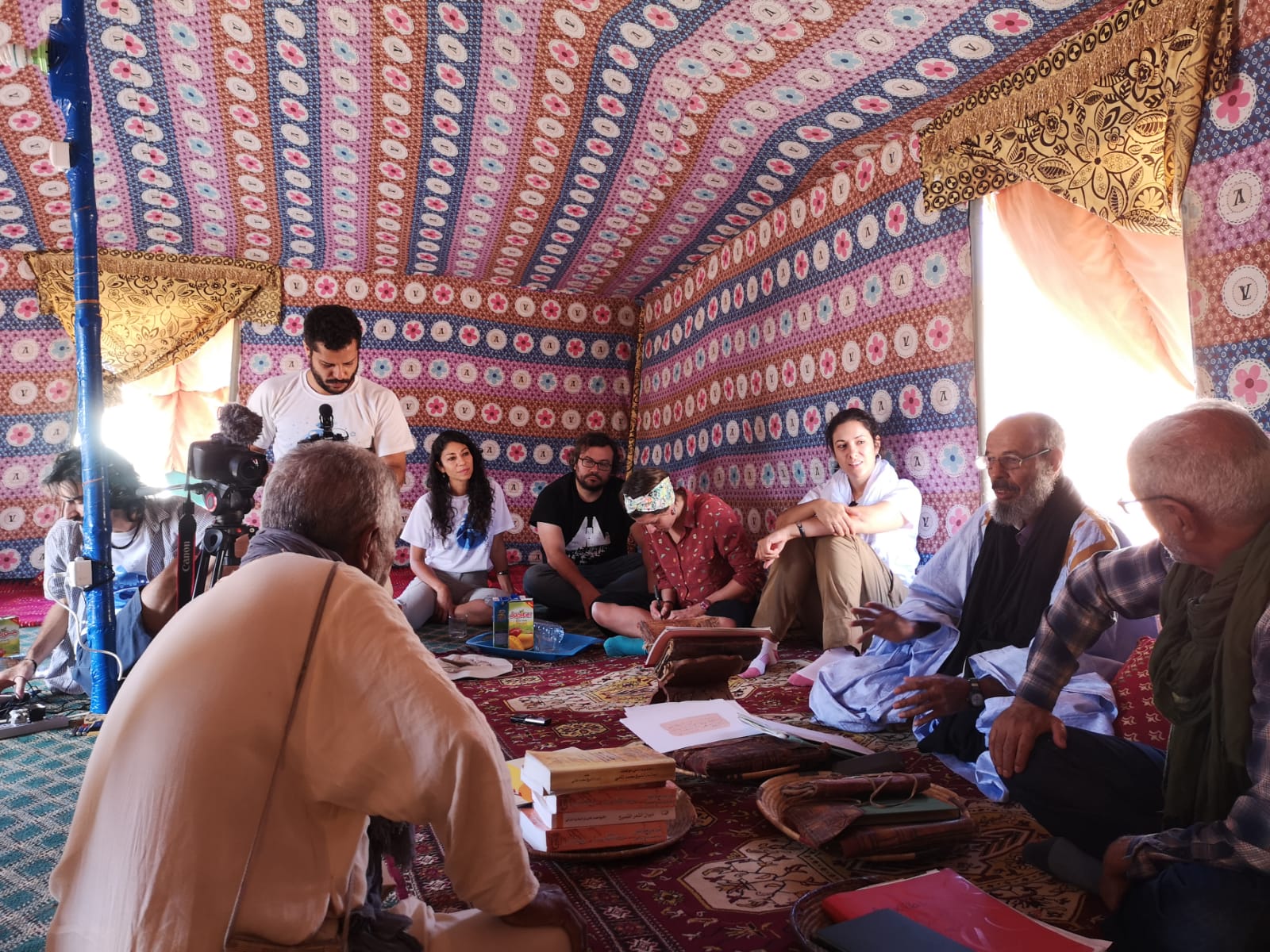